Nutrien: A Diversified And Strong Leader In The Fertilizer Industry

Posted on March 31, 2020 by Mal Spooner
Summary: Nutrien (NTR) is a diversified global supplier of fertilizer. An amalgam of two major companies – Potash Corp. of Saskatchewan and Agrium – the company will provide more stable earnings than its peers and the decline in valuations caused by the novel coronavirus has created a unique buying opportunity.

2019 was a difficult year for crops in the U.S. especially, due to extremely wet weather and the trade war between China and the USA. 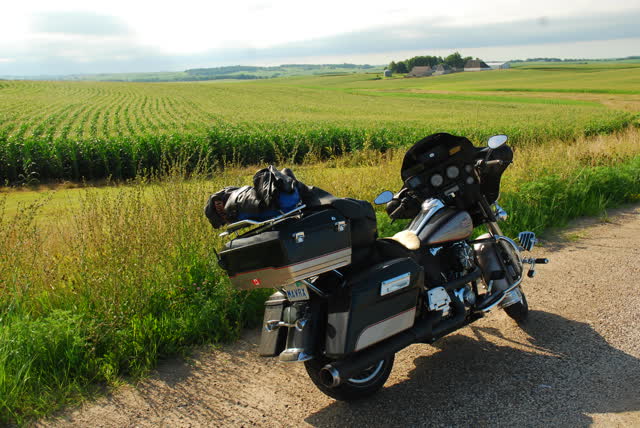 The trade agreement between the U.S. and China requires China to purchase $36.5 billion in U.S. agricultural goods in 2020 and $43.5 billion in 2021. And the poor growing season in 2019 helped reduce the stocks available for supply.

In my own experience (over 30 years managing institutional portfolios) I have found the time to invest in fertilizer stocks is just before the spring, since they tend to rise during the summer months (a typical seasonal pattern).

Nutrien produces and distributes over 27 million tonnes of potash, nitrogen and phosphate products for agricultural, industrial and feed customers worldwide. They also own a leading agriculture retail network with accounts around the world.

The dividend (45 cents a share) yield is a generous 5.5%. (Source: MarketWatch.com). The company also has plenty of free cash flow to pay for capex and dividends and share buybacks.

Due to the change in identity post-merger, Nutrien is not as understood by many U.S. investors. One distinct advantage enjoyed by the company is access to extremely inexpensive natural gas in Canada – the ingredient to nitrogen fertilizer production (12% of sales but 29% of EBITDA). Another is huge deposits of the key fertilizer Potash in Saskatchewan, Canada.

Canada has the second-largest level of potash reserves in the world, and is the leader in terms of global production. The latter half of 2019 saw the U.S. lose 17 million acres of seeded cropland due to excessive wet weather. As mentioned above, more normal weather during 2020 should see a rebound in fertilizer demand and better pricing.

Based on the midpoint of company guidance (which may prove conservative) the forward P/E is more like 12X earnings (and only 3.6X EBITDA based on 573 million shares O/S). A target valuation of 15X the high end of their guidance (which is more likely given a return of much of the U.S. acreage that will require fertilization, with higher exports expected to China) would imply a $39 target price, or a return of at least 18% from recent levels of around $33.

The stock price has fallen in sympathy with the overall market, presenting a unique buying opportunity prior to seasonal strength ahead of the planting season.

Malvin Spooner is a veteran money manager, former CEO of award-winning investment fund management boutique he founded. He authored A Maverick Investor's Guidebook which blends his experience touring across the heartland in the United States with valuable investing tips and stories. He has been quoted and published for many years in business journals, newspapers and has been featured on many television programs over his career. An avid motorcycle enthusiast, and known across Canada as a part-time musician performing rock ‘n’ roll for charity, Mal is known for his candour and non-traditional (‘maverick’) thinking when discussing financial markets. His previous book published by Insomniac Press — Resources Rock: How to Invest in the Next Global Boom in Natural Resources which he authored with Pamela Clark — predicted the resources boom back in early 2004.
View all posts by Mal Spooner →
This entry was posted in Random Thoughts, stocks and tagged buy, coronavirus, fertilizer, maverickinvestors, spooner, stock, stock market, stocks, trend. Bookmark the permalink.